This keynote will open up the question of power in general and gendered power in particular. Focusing on higher educational organisations where male dominance is the norm, it will identify the manifestations of structural and cultural gendered power and the legitimating discourses that obscure it. It will explore institutional resistance to change in these contexts. It will ask whether organisational change in gendered power is possible and suggest some of the ways of tackling it. Finally, it will identify the indicators that change is happening and the challenges that persist.

All European countries still face many gender inequalities on the labor market, most importantly inequalities in wages, working hours, and representation in top executive positions. However, some European countries show small gender gaps in some dimensions and higher gaps in others. For example, a comparison across countries shows that a lower female labor force participation rate is associated with a smaller gender pay gap. This keynote will show some empirical findings on the interrelations of different gender gaps on the labor market and will point to policies that could increase gender equality. 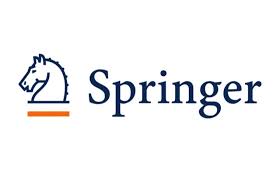 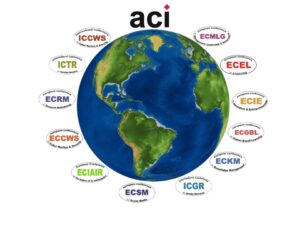